Here are my photo’s this week: 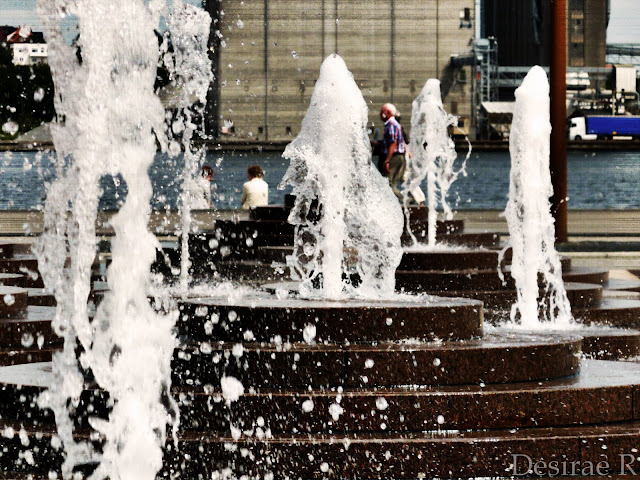 The sound of the fountains were really soothing. 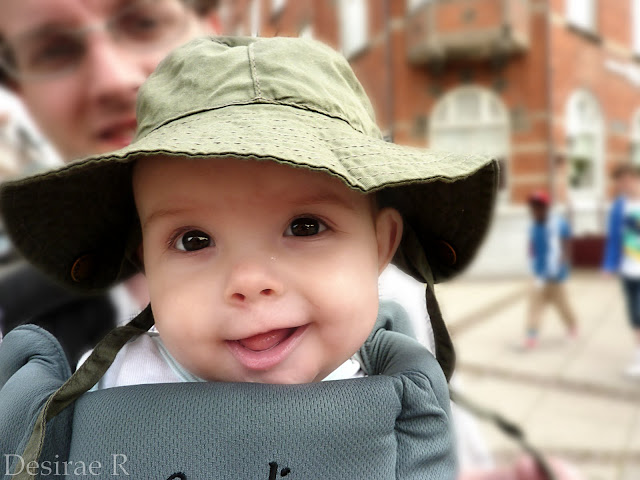 So while down town I was really hoping to capture someone in a funky hat. Almost no one was wearing any sort of hats, so instead I captured my son in a hat with a funky look. 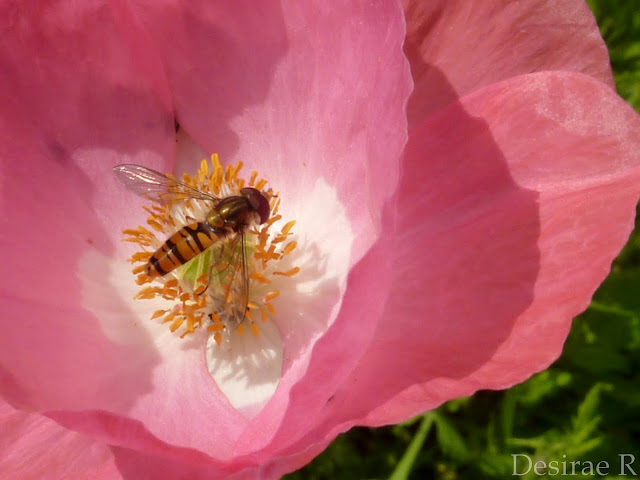 I just could not come up with an idea for this prompt. So instead I give you a kind of clear picture of a bee in a flower I took this past week.

4. Out of This World 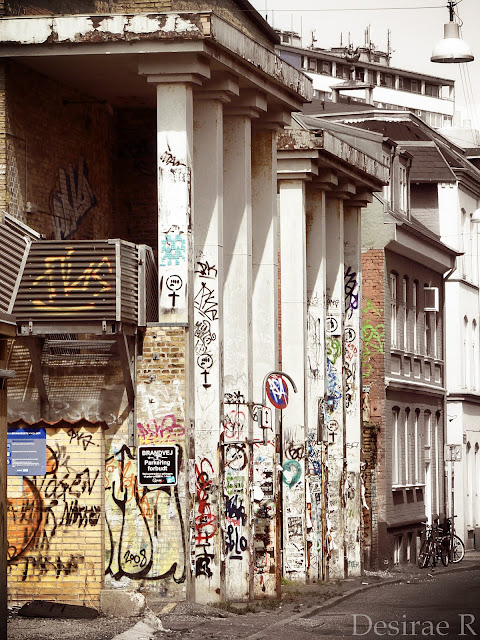 Okay so I know this one doesn’t seem to really fit the prompt out of this world. However this building, completely run down and covered in graffiti was just so out of place. It is not a common sight, especially in the area that we were. Turning on to this street was really like stepping into a different place. 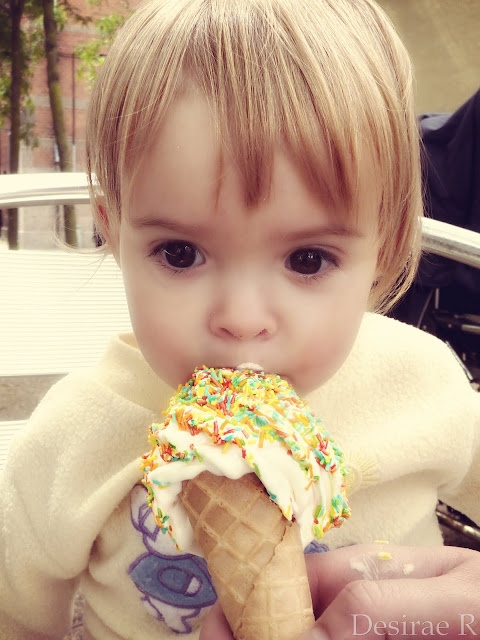 Okay so I had really high hopes for this picture. I wanted to capture my daughter holding her own, small ice cream cone with sprinkles either sitting on a bench or some where. Well, the weather was crappy, then she was sleeping, then we weren’t near any benches or really anywhere nice to sit and they didn’t have children sized cones. She also didn’t really seem all that excited about it, even though she did eat a good portion of the cone. So, this is the end result of all my planning that did not happen.