As most of you know, we decided to take a road trip to London last week. I have decided to break my posts about the trip into three parts. First up is the drive there.

I have to say, this trip was a huge learning experience for us! We learned that our children are not good little travelers. Our troubles started early. Like, one hour into the drive early. Elisabeth puked in the car. We pulled over, cleaned her up and kept going. She seemed fine after she puked. About an hour later… more puke. Elisabeth gets car sick. We decided to make a stop for an early meal and get her some car sickness medication, and we were on our way.

The rest of that day went mostly smooth, with the exception of the last 45 minutes of our drive. We were on a busy Germany highway, with no place to pull off and almost to our hotel. First Olivia started crying (I should say screaming). Then we got lost a bit. Then we took the phone which the kids were watching a movie on so we could have the navigation and they started screaming. It was a stressful 45 minutes! Luckily we got to our hotel. The hotel staff were wonderful and we got checked in okay.

I crashed almost right away, and the kids and Sean watched a movie to settle down for the night.

The next day and the final half of the drive was much smoother. We got up, had an overly expensive breakfast buffet at the hotel and set out to drive through 5 countries in one day. We started in Germany, made our way through the Netherlands, Belgium and hit France where the ferry was that would take us to England. This drive took about 4 hours and we were happy to hit the ferry as it meant a couple of hours out of the car.

The ferry was mostly uneventful except for Elisabeth occasionally making the odd dash away from us and Julius just wanting to walk around and around it. I did manage to get a couple of pictures though: 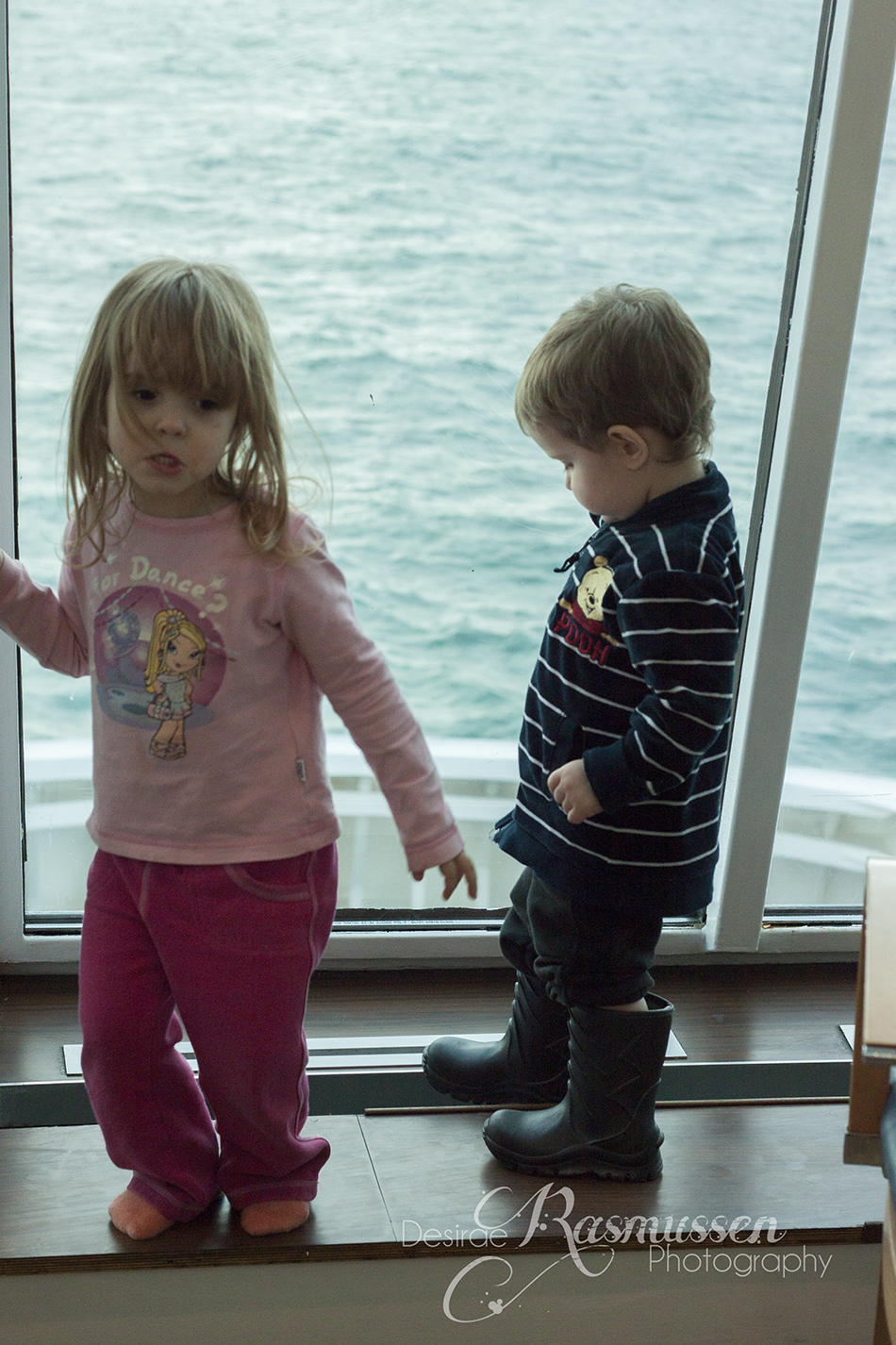 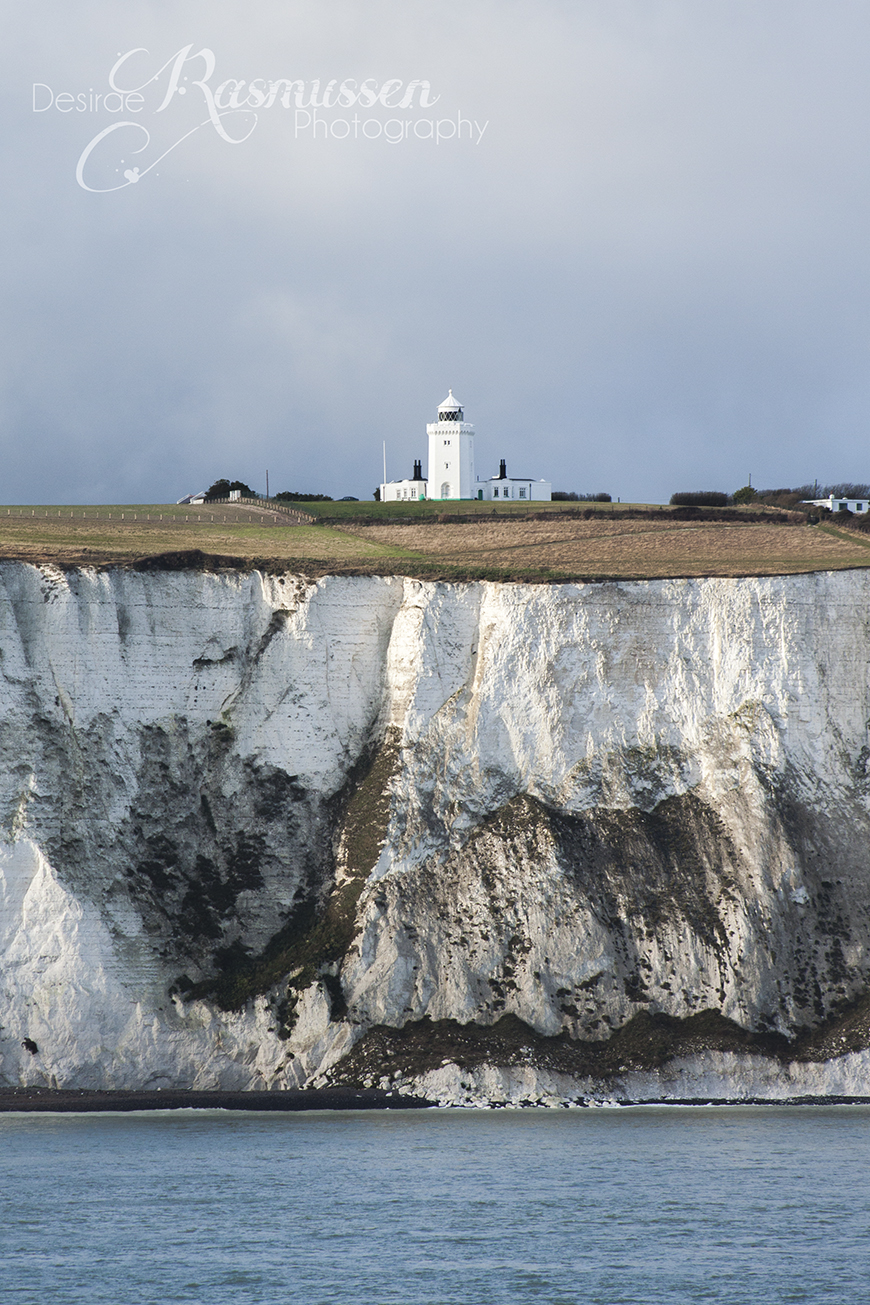 After the ferry it was on to England and to London. Driving on the wrong side of the road was a bit stressful for my husband, but we managed okay. London was crazy to drive in! And their round about are just strange. At one point we almost hit a bus. I think my husband was very thankful when we finally reached out hotel that evening and to get off the British roads. Again the last 30 minutes of the car ride was spent with a screaming baby.

London Part 2 will be up later this week.